The Bugatti 100p was a remarkable aeroplane and a truly innovative design.

Designed from the outset to be fast, it would have most likely been the fastest thing in the skies with a projected top speed of almost 500MPH.

The most extraordinary airplane of its time…that never flew.

By the mid-1930s Ettore Bugatti was a well-known and highly-regarded European entrepreneur and industrialist. Born in Italy but living in France, he was also one of the first global celebrities. Known primarily for the fast and elegant automobiles that won at Monaco and Le Mans, Bugatti’s interests also extended to rail, shipping, and aviation.

Few know that Bugatti built the most extraordinary airplane of its time. The Bugatti 100P exhibited cutting-edge aerodynamics combined with innovative, performance-enhancing features for which Bugatti won five patents.

It is perhaps the most historically-significant airplane that never flew. 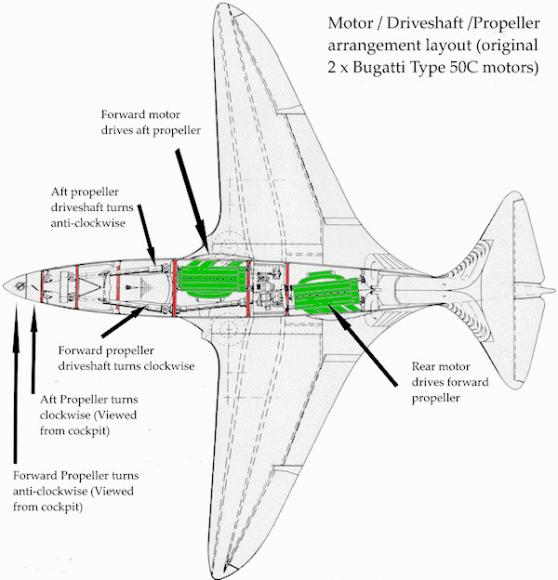 It was an elegant response to the challenge of flying fast,
being designed to achieve record-setting speeds by finesse
instead of brute force. 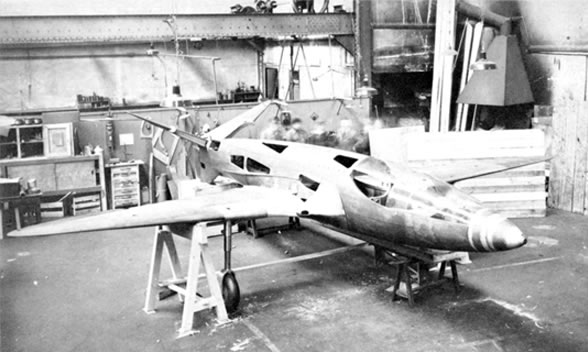 Bugatti predicted a new airplane built around his auto engines would outperform anything in the air. A marketing genius who relied on performance to sell cars, he persuaded the French government to fund his vision for a race-winning, record-setting airplane. Properly developed, the prototype would form the foundation for a mass-produced defensive fighter to be built at Bugatti’s Molsheim and Paris factories. Such an endeavor would generate much-needed revenue for his financially-ailing empire.

Sometime in the mid-1930s, Bugatti discussed with engineer Louis de Monge the possibility of designing a record-setting airplane around Bugatti’s engines.  After some study, de Monge responded that it would in fact be possible to design such a plane.

Belgian Louis de Monge was a well-known and forward-leaning aeronautical engineer whose creative designs brought much him attention but little commercial success. Bugatti and de Monge crossed paths during the early 1920s when de Monge used Bugatti engines to power his Model 7.5 flying-wing. de Monge left aviation in the mid-1920s for better paying work but remained abreast of advances in aeronautical engineering.

The Bugatti 100P was a concept airplane that incorporated the latest advances in aerodynamic research. Scientists on both sides of the Atlantic were pushing the performance envelope, validating theoretical designs in full scale wind-tunnels.  de Monge imbedded that knowledge into the 100P, producing an airplane whose attractive appearance belied its remarkable engineering.

Further, it was an elegant response to the challenge of flying fast, being designed to achieve record-setting speeds by finesse instead of through brute force.  de Monge’s dream would have flown faster than anything else on the planet using less than one-half the horsepower of other record-holding airplanes of the era! 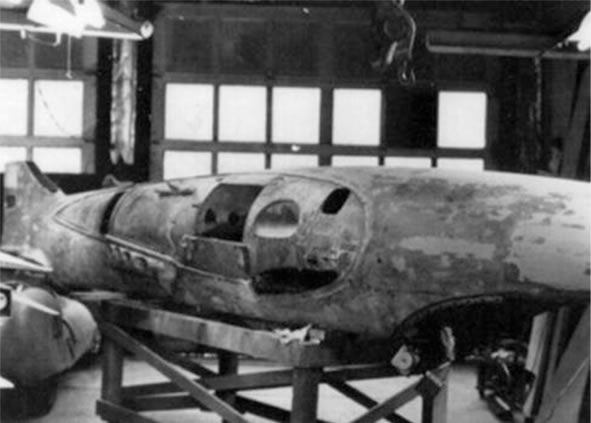 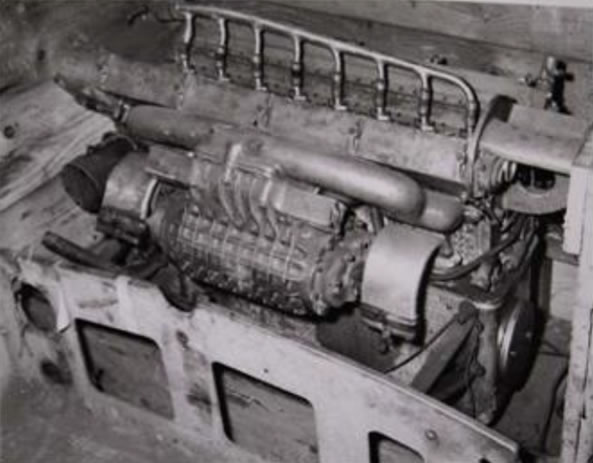 A series of tragic events during 1939 and 1940 conspired to slow the development of the 100P, and in June 1940 – as the Germans marched on Paris – Bugatti stopped work on the project altogether. He disassembled and stored the plane on his estate outside Paris where it remained throughout the war. Bugatti died in 1947. Louis de Monge immigrated to the United States after the war and died in 1977, having never designed another aeroplane.

The Bugatti 100P survived the war intact but was largely forgotten, its anticipated performance surpassed by the combat-inspired technology of the Second World War. An American Bugatti enthusiast brought the plane to the United States in the late 1960s. He sold it to another enthusiast who marshaled the 100P through two restorations, finally donating the plane to the Experimental Aircraft Association, which displays the plane at its AirVenture Museum in Oshkosh, Wisconsin.

It is the extraordinary Bugatti 100P that attracts the most interest – and is the source of more inquiries – than any other exhibit in this fully-accredited and highly-rated museum. EAA.